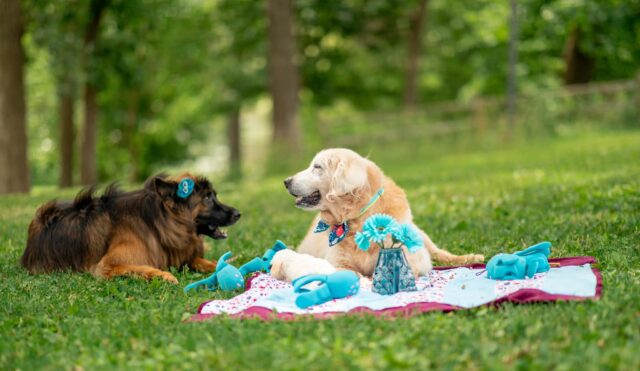 Knowing a dog is nearing the end of their life is heartbreaking. But we need to stay strong for the sake of our furry friends. After all, they deserve some happiness and excitement in their final days.

That’s why Jenny Leech and her husband opened their hearts to 12-year-old Theo. The elderly Golden Retriever was abandoned in a Walmart parking lot. They soon found out that he also had terminal cancer, but that didn’t stop Leech from choosing to foster him. She knew she could make his remaining time worth it.

“He has cancer nodules throughout his abdomen,” said Jenny. “The oncologist said he wouldn’t have long but would not put a number on him.”

Despite everything, Theo is a very happy dog. Leech knew he deserved a farewell that was full of love and exciting adventures. So, she created a bucket list of fun activities for Theo to complete. Since it’s unclear how much longer he’ll live, the list will keep expanding as he checks more things off.

The list started off with small items, such as chewing a fresh bone or getting a burger at a drive-thru. Jenny documented every moment on her Facebook page, which soon blew up. Suddenly, there were people all over the world who were inspired by Theo’s story. Many suggested new bucket list ideas while others sent gifts or even offered to help him complete his list items.

See also  My Golden Retriever Jumps On People: How Do I Stop This?

He soon had a wide selection of blankets, treats, and octopus toys. Theo’s favorite toy has always been an octopus, so now he brings one with him everywhere he goes.

His list has now expanded to newer, more creative ideas. He rode in a skydive plane, had a picnic with a blind date, and even won the lottery! Every day, Jenny finds a new bucket list item for him to complete.

Every Day’s An Adventure

Theo’s bucket list has been going on for over two months now, and the senior pup still seems very full of life. Jenny will continue to spoil him for as long as she can. Once she notices his health or happiness deteriorate, she’ll know it’s time to say goodbye. But at least she’ll know that she made his last few months worth it.

We might never know what the beginning of Theo’s life was like, but at least we know that the end of his life is spectacular. It’s heartwarming to see so many humans coming together to help a dog in need. Thank you to Leech and all of Theo’s followers for helping him experience these exciting adventures! 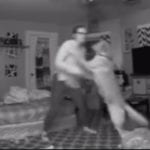 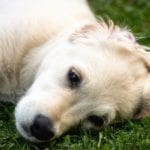