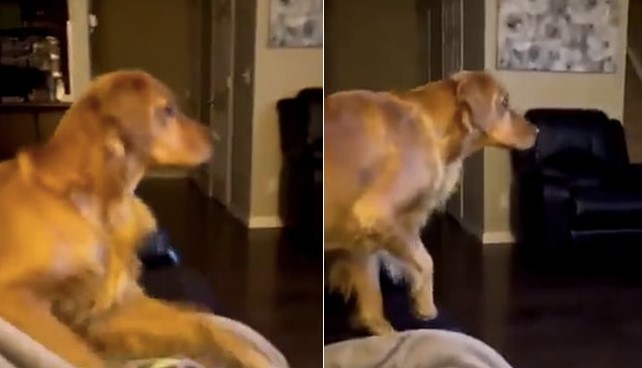 This video of a golden retriever is becoming increasingly viral on social media. A dog was having fun watching the Star Wars movie on TV. As soon as he saw the villain Darth Vader for the first time, he did something out of fear, which no one expected.

This funny video has been shared by former American basketball player Rex Chapman on Twitter. The Golden Retriever was sitting on the couch watching Star Wars with fun. Everything was fine, then the film’s villain Darth Vader arrived. Out of fear, he got up quickly and hid behind the couch and started watching the film.

This video has been proved to be a hit on Twitter. This video has received 4 million views so far. Also, more than 2 lakh likes and 2 thousand comments have come. Reactions have also been given on this video by Mark Hamill, who played the character of Luke Skywalker in this series.

Users reacted to famous movies with videos of their pets. One of them wrote, “My good girl watching Mufasa’s scene in Lion King.”

READ  Why I Chose A Golden Retriever As My Best Friend 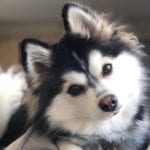 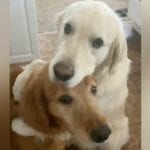