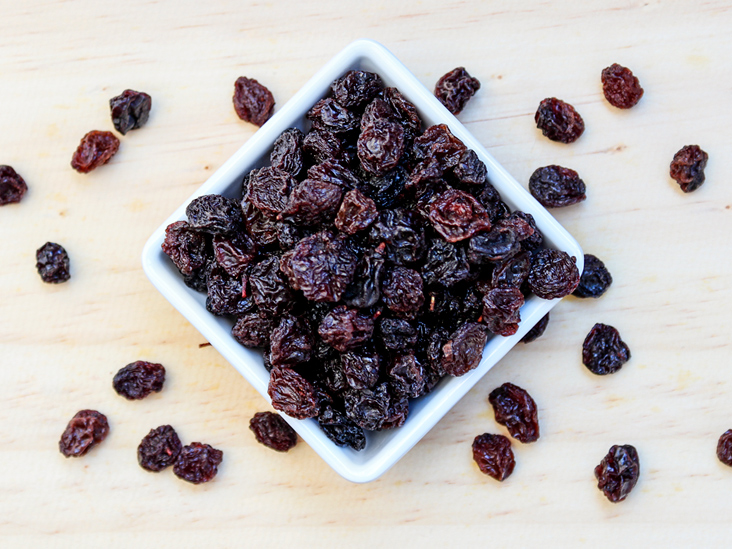 Raisins are a popular snack among humans, but are raisins bad for dogs?

We, dog owners love to share the food they love with their beloved four-legged friends. Be it a piece of chicken, a little bit of peanut butter or some fruits. It is almost as if we can’t resist them. However, there are certain foods which which we need to draw a line and never give our dog. One of those foods are grapes and raisins. If you’ve ever snacked on some raisins you’ve probably also wondered “Are raisins bad for dogs?”. I am here to tell you yes, raisins are bad for dogs! In this article I am also going to explain to you why exactly raisins are bad for your dog.

Also read: What fruits can dogs eat and which are toxic?

Are raisins bad for dogs?

Raisins are absolutely bad for dogs and here’s why! You probably already know that grapes are super harmful to your dog and could potentially even kill your fur-baby! Even though science has still to pinpoint exactly why grapes are so toxic, for now, it’s important to know that they are! The same goes for raisins too! Raisins are just dried grapes, so why would they be any better than grapes? If anything, the majority of raisins contain a lot more sugar than grapes. This makes raisins even worse for your dog than grapes actually!

READ  Which Food Is Good Or Bad For Dogs?

What if your dog eats raisins?

Raisins are a popular snack among humans, so we tend to keep them in a bowl on our couch table. Well, this is quite risky. You never know whether your dog “stole” some raisins while you weren’t looking. That’ why you should know the symptoms of raisin/grape poisoning in dogs.

If your dog has eaten one or more raisins he or she could display the one or several of the following symptoms:

If you suspect your dog ate raisins or grapes, and they display some of the symptoms mentioned above please immediately contact your veterinarian! It’s a very serious situation because ingesting raisins can lead tor kidney failure, which can be fatal!

Also read: Which Food Is Good Or Bad For Dogs?

Raisins, just like grapes, are toxic for your dog! Even though experts don’t really know what makes them so dangerous for dogs, it’s a widely known fact. The biggest problem with raisins and grapes is that, in severe cases, if eaten they can lead to sudden kidney failure and death! So please, keep your four-legged best friend safe by keeping raisins and grapes out of reach for your dog! 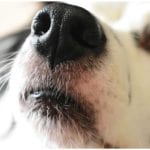 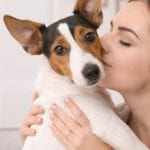