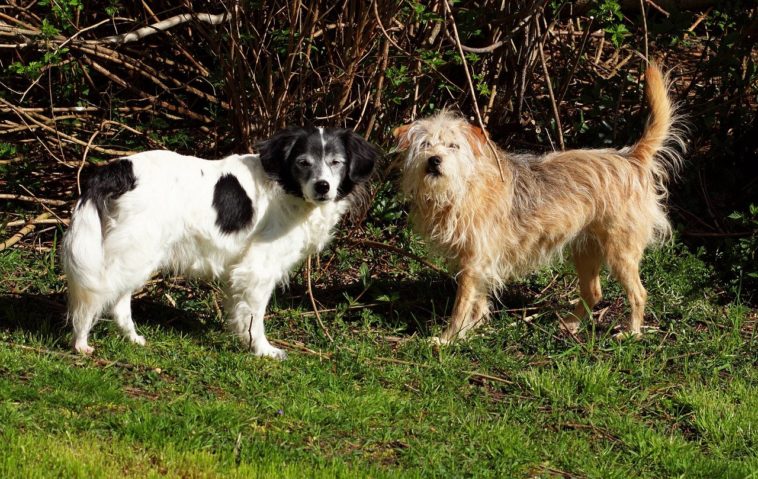 Getting a new dog is not a decision one should take lightly. A would-be owner needs to consider several things. For example, does he have enough room, money, and time for the dog? Also, you need to decide what breed you want, what size the dog should be, etc. One of the most important things to consider is the boy dogs vs girl dogs debate.

Dog owners are divided on this subject. Some prefer male dogs while others are more inclined to females.

In this article, we will present the main differences between male and female dogs.

There are certainly some differences when we compare boy dogs vs girl dogs. However, these differences are not as big as people tend to think.

Also, the difference in size between males and females varies across the breeds. In some dog breeds, these differences will be more pronounced, while in others they will be subtle.

READ  Dachshund: What You Need To Know

Male dogs tend to be more aggressive than females. However, both sexes can be aggressive, and there is no clear-cut difference between them.

On the other hand, females tend to assert their dominance in the packs. Also, fights between females are more likely to occur. These fights tend to be more dangerous and damaging than male fights.

Male dogs will bite more often. However, it’s important to notice that any dog will bite if you provoke him.

Female dogs will go into heat(estrus) cycle twice a year. During these periods, the female dog will have a bloody discharge to attract males. You need to pay close attention to your dog if you don’t want puppies. Female dogs will be more receptive to mating, and it’s quite easy for them to stay pregnant during this period.

On the other hand, once male dogs reach sexual maturity, they will start marking their territory, peeing on everything, humping other dogs and humans. It’s also common that the dog escapes from your yard and roams in search of a mate.

However, we can solve these problems by spaying and neutering.

Spaying or ovariohysterectomy is a surgical procedure in which the female uterus and ovaries are removed.

Neutering or orchiectomy is a surgical procedure in which the male testicles are removed.

Both of these operations will solve the problematic behavior caused by hormones in dogs. However, it is important to determine the right timing of the procedure to avoid serious health issues.

Boy dogs vs girl dogs is a debate that will always be present among dog owners. However, the differences between males and females are not that great. More important than the sex of the dog is the training and proper care for the dog. 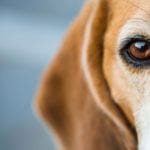