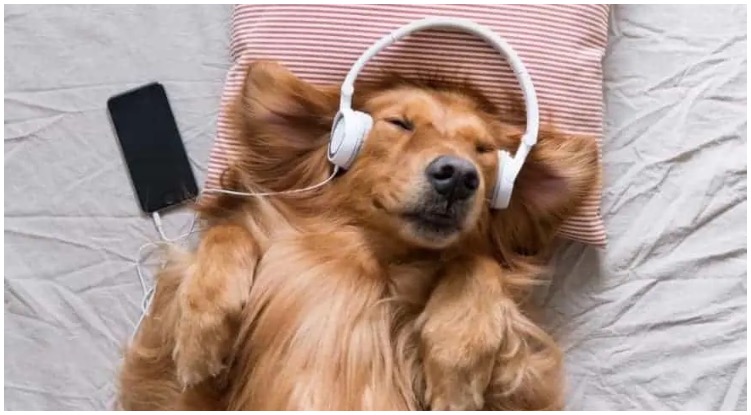 Dog owners often want to connect with their dogs over things both of them enjoy. Walks on the beach, a quiet evening watching TV, going for a swim. But how about listening to music? Do dogs like music at all? Or is that just a bunch of nonsense and baloney to them?

We can find a bunch of different playlists created for dogs on Spotify. There were even some concerts performed exclusively for our canine friends. Like the one in Australia performed by the artist Laurie Anderson back in 2010. Later, the artist performed in New York as well. The dogs listening to the concert seemed to react positively.

But do dogs like music or is it just us anthropomorphizing our pets? Here’s what science says.

Researchers examined the reaction of dogs listening to different genres of music. They listened to genres such as pop, classical, heavy metal, soft rock. And it seams as if the dogs really enjoy it. But they don’t enjoy every genre equally.

Pop music did not spark any type of reaction in most of the dogs. Instead it seemed as if the canines were pretty neutral too it. Heavy metal wasn’t their favorite either. Instead of enjoying it, many dogs started barking and acting out. But lastly, the classical music seemed to have a calming reaction to the dogs. Classical music helped reduce their levels of stress, and made them feel more at ease. While music genres such as heavy metal and grunge are more likely to make your dog feel tension, sadness and fatigue.

READ  Can Dogs Get Poison Ivy?

But classical music isn’t the only genre that dogs enjoy. Other genres such as reggae and soft rock usually have a slower tempo, which many dogs also find relaxing. This theory would also explain why dogs don’t enjoy heavy rock or metal. Anything with a heavy bass or many digital noises will increase anxiety in your dog.

What to do if me and my dog don’t like the same music?

So the next time your dog won’t stop barking or spinning around in your house, try playing some classical music. Many dog owners have found that good old Mozart really does the trick of calming a dog down. 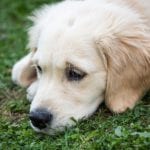 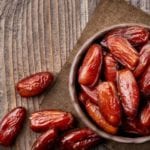