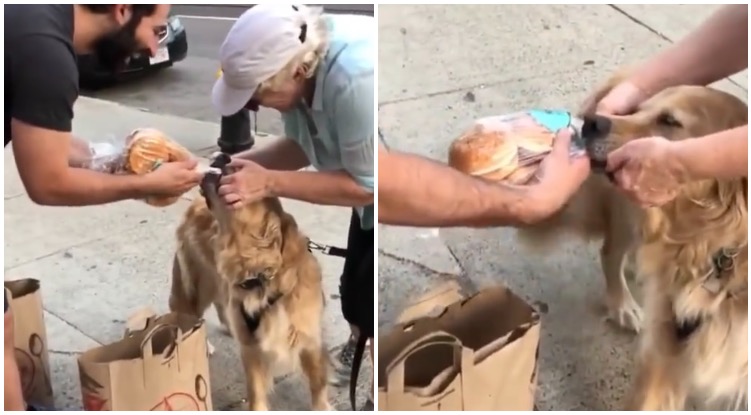 As perfect as golden retrievers are, they still do have some weak spots. One of them definitely is food. These pups are simply obsessed with food (especially human food) and will sometimes do anything it takes to get some extra treats.

If you have ever left some food on your coffee table unsupervised you already know that with a golden retriever in your house food sometimes magically disappears. It’s just too appealing for them to be getting some extra rewards from themselves to themselves for being so incredibly present whenever there is food involved. So technically it’s not stealing, at least not from their point of view.

It definitely wasn’t stealing from the point of view of this golden retriever, who casually decided to take the buns of a stranger. Even though the dog obviously needed the buns more than the man, he still had the audacity to actually want them back, so all of them got into a fight over the hamburger buns.

The dog wasn’t interested in giving up on them, but neither was the stranger. Unfortunately we don’t know who got the buns at the end, but we sure do know who we hope did.

READ  Call The Pawlice, Because This Golden Retriever Is Trying To Drive Without A License

The funny video was posted on Instagram, but unfortunately wasn’t credited so we have no idea who the dog or the man are. 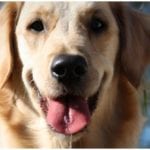 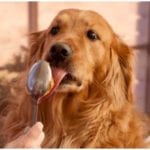