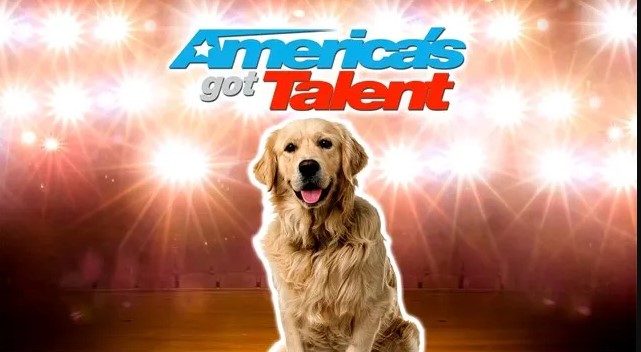 On America’s Got Talent, 3-year-old golden retriever Oscar and his owner, Pam, raised the “woof” when they proved dogs can sing. Backstage before the performance, Pam said Simon Cowell has been looking for a singing dog for years, which an excited Simon reiterated. “I don’t want to expect too much, yeah, but I’m not kidding,” he said. “I’ve been doing this show a long time, and I always said, ‘If we could find a dog that could sing, that would be everything to me.’”

Pam explained that Oscar just started singing about 18 months ago when he joined in while she played the piano. She said she’s worked with him since then and that now he really sings. Oscar put on a “rebarkable” performance, singing along as Pam played “Pachelbel’s Canon.” He held notes and even captured the tone of the song like a true Paw-varotti. At one point, Tyra turned to the camera and said, “He’s on key!”

Simon wasn’t impressed with the accompaniment, but the rest may be just the ticket. He told Pam: “I think your piano playing isn’t great, by the way — I think it could use a little practice. But we may have found our first singing dog. Genuinely. This is exciting.” 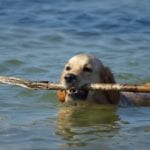 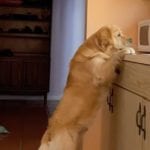