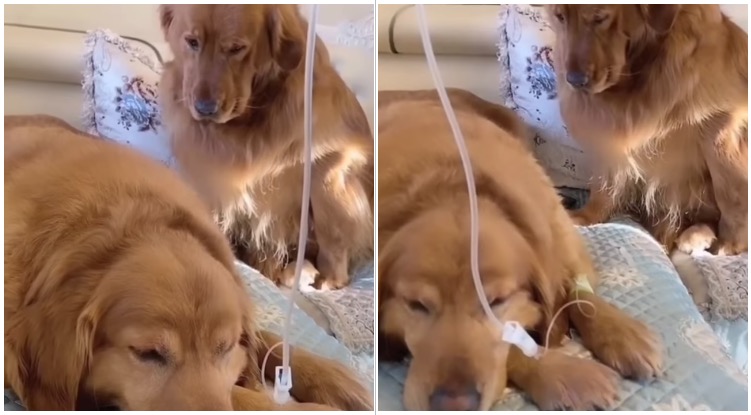 In a emotional video that was posted on Instagram two golden retrievers were filmed laying on what appeared to be a bed. One of the canines was getting an IV, while the other one was sitting next to him being visibly concerned. The pup did not want to leave the side of his friend no matter what.

The two dogs were posted by the account @goldenretriever_lilly with the caption: Always by your side 💙😥 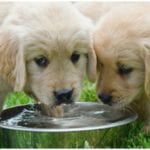 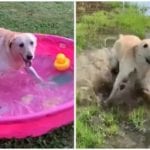