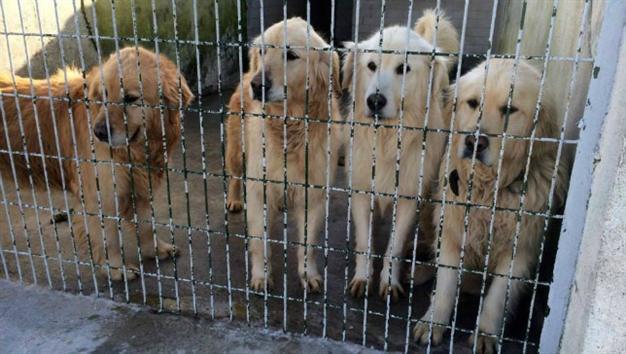 By rescuing a dog from the shelter you're saving their life

Wouldn’t it be amazing to save someone’s life? To know that you single-handedly gave someone a second chance at life? Well, you can do exactly that! How? Easy. By adopting an animal from the shelter! That is such a great act of kindness that will be not only beneficial for you, but for the dog, you’re saving. So, do your research find a Golden retriever, rescue it and let it change your life forever!

Have you ever noticed how people proudly say they rescued a dog? Well, they have all reason to be proud! It’s a great deed because they rescued a dog in need and saved the life of an animal. Adopting is definitely rewarding and the right thing to do. However, it’s important to note that the decision to rescue a shelter pet is a very big one also.

Even though there might be a few issues that could arise, the rewards of adopting a four-legged friend definitely outweigh most concerns and fears you might have.

Before we start explaining why adopting is a good decision, you should know that there are so many Golden retriever rescue sites where you can find the perfect dog for you. So make sure to check them out.

Why you should rescue

There are several very good reasons why you should rescue a Golden retriever, but we’re going to name just a few.

It’s a given that you’re saving one life when rescuing a dog. However, you’re actually saving one more life. By rescuing a dog from the shelter you’re making space for another animal in need to find a safe space and giving them the opportunity to become beloved pets too.

No matter how well the people in the shelters treat the dogs, where they can never be themselves. So by adopting you’re giving those dogs a second chance to be themselves. And I mean their true, happy, playful, affectionate, or maybe even lazy self.

You’ll have a new best friend

Your rescued dog won’t be just a dog for you, and you won’t be just another human for them. You’re going to be best friends. They will make you feel loved and important. With them, you’ll never feel lonely. I promise.

If you’re worried that you won’t be able to connect with an already grown shelter dog, don’t! These dogs have so much love to give, they’re just looking for the right person who will recognize that. Maybe you could be that person?

I’ve named just a few emotional and ethical reasons, however, there are also some practical reasons as well that are worth stating.

Adopting will save you money

The shelter from where you adopted your dog will usually help with medical costs. Another thing is that pets from shelters almost always come with all of their vaccinations completed, they will spay or neuter your dog for you, as well. Just think of all the money you’ll save on medical care!

You can find any breed you want

Many people don’t want to adopt because they have their mind set on a particular breed. They think they could never find that breed at a shelter or that shelters only have mutts. But that is not true. Many purebred dogs end up in shelters because of irresponsible owners. You can find any dog from Golden retriever to Husky at a shelter.

Many shelter dogs are trained

Potty training your puppy is not an easy task. The good thing with shelter dogs is that the majority of them are actually potty trained, so you won’t have to do that! They probably know other tricks and commands too like sit, lie down, stay and fetch!

Shelters are full of amazing dogs (even purebred dogs!) who are waiting for someone to give them a second chance. They want someone who will love them unconditionally and who will let them be themselves. Consider adopting, because it’s great to be that person to a dog. 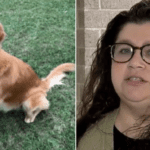 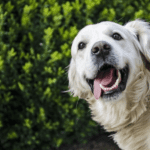