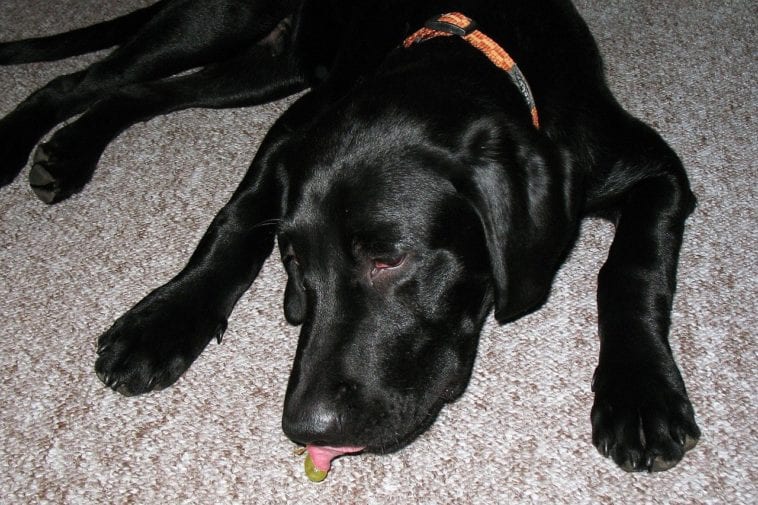 Dogs, especially puppies will eat just about anything to satisfy their hunger or curiosity. Of course, some of these foods and objects may be toxic and harmful to your dog. Therefore, you need to act immediately to prevent further damage. Dogs will often vomit when they want to expel toxins out of their bodies. However, sometimes it falls to the dog owner to make a dog throw up. But, how to do it? How to induce vomiting in dogs?

When Should You Make A Dog Throw Up?

Your dog may eat some toxic food like chocolate, grapes, onions, garlic, or swallow a foreign object. The main concern in these cases is to stop this food from being absorbed in the digestive tract or foreign objects from moving into the intestines.

The best way to achieve this is to induce vomiting.

When Not To Induce Vomiting

However, in some cases, induced vomiting would only make things worse. For example, let’s say your dog ate a piece of sharp plastic. In this case, you don’t want to induce vomiting as the sharp plastic piece would move and cause even more damage.

READ  Do Dogs Have Night Vision?

In these situations take your dog to the vet immediately, to surgically remove the object.

Do not induce vomiting if your dog ate or swallowed:

How To Induce Vomiting In Dogs?

If the vet’s office is not far away from you, visit the vet or at least call him to consult whether you need to induce vomiting. However, sometimes calling or visiting the vet is simply not an option.

When inducing vomiting in dogs, firstly give them some food to eat. The food will absorb part of the toxins or wrap-around solid object on its way back.

The next step is to give your dog 3 percent hydrogen peroxide with a syringe, eyedropper, turkey baster, or squirt gun.

For example, the dosage for a 30-pound dog would be 30 millimeters of hydrogen peroxide or 6 teaspoons.

After you gave hydrogen peroxide, your dog should vomit in the next 15 minutes. However, sometimes the dog doesn’t vomit. Simply administer another dose in this case.

Dogs can overdose on HP which will lead to hydrogen peroxide toxicity. 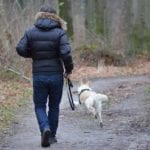 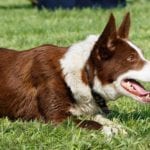