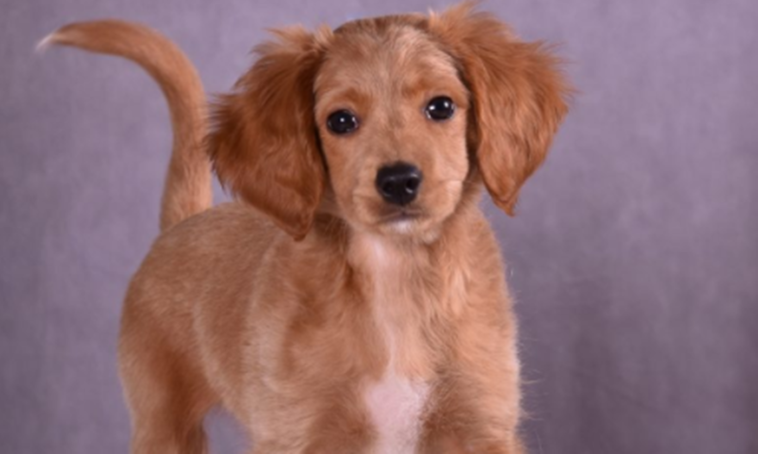 So-called designer breeds have gained much popularity in recent years. We are witnessing interesting breeding combinations suited to meet the demand of potential customers. One of the latest in the line of designer breeds is the Mini Golden Retriever.

The latest name is the invention of Kathy Burgess, a breeder who claims to have developed the first Mini Golden Retriever.

American Kennel Club has not yet recognized Miniature Golden Retrievers as a breed. However, breeders have already started to work on the recognition of the breed and the establishment and standardization of the best breeding practices.

As their name suggests, Mini Goldens are smaller and lighter than their Golden counterparts. The average height of the Mini Golden Retriever will be between 14 and 20 inches. For example, standard Goldens measure between 20 and 24 inches in height.

The weight of Mini Golden Retrievers is between 20 and 45 pounds. On the other hand, standard Goldens weigh between 55 and 75 pounds.

READ  Can Dogs Eat Grapes? Are They Poisonous To My Pooch?

Should I Buy A Mini Golden Retriever?

Mini Golden Retrievers are quite expensive. The average price of Mini Golden is somewhere between $700 and $6000. These prices, coupled with other everyday expenses and potential medical bills, can put a big strain on your budget. If you have the financial means and time to properly care for a Mini Golden Retrievers then you should consider getting one.

READ  See how this golden retriever greets its owner

A personality of a Golden Retriever packed in a smaller dog was always going to be a big hit in a canine world. Therefore, it’s no surprise that Mini Goldens are becoming so popular around the world. You basically get a perfect family pet and a life companion. Who would refuse such a deal? 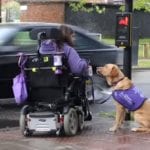 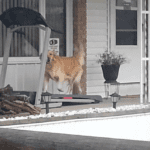