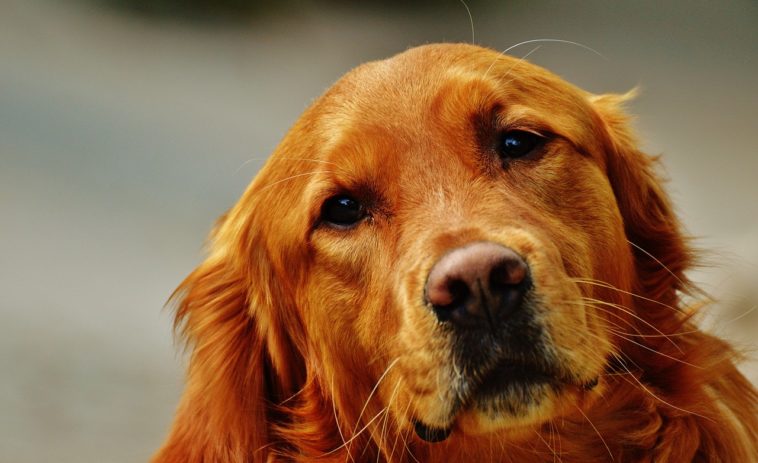 It is certainly one of the most traumatic and unsettling experiences when you see your Golden starting to bleed from the nose. Scientifically known as epistaxis, nose bleed in Golden Retrievers can be caused by a simple blade of grass. On the other hand, it can also be a signal that your dog is suffering from a serious health issue.

As we said, nose bleed in Golden Retrievers can be caused by a variety of factors. These are the most common:

What To Do In Case My Golden Gets a Nosebleed?

Most importantly, you need to stay calm and try to calm your dog, as excitement and elevated blood pressure will only make his heart rate faster and bleeding worse. The next step is to try to stop or slow down the bleeding.

READ  How To Train Your Golden Retriever To Finally Stop Biting

You can do this by placing an ice pack on your dog’s nose, more accurately on top of the muzzle. The cold will constrict blood vessels in the nose, which will stop the bleeding. It is of utmost importance that you do not administer any medication unless you are specifically advised to do so by a veterinarian.

Also, remember that your dog will probably swallow a certain amount of blood, which will cause vomiting or black stool. This is common with a nose bleed and doesn’t necessarily mean there is internal bleeding. 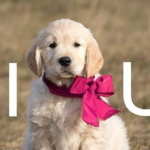 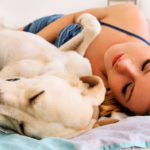