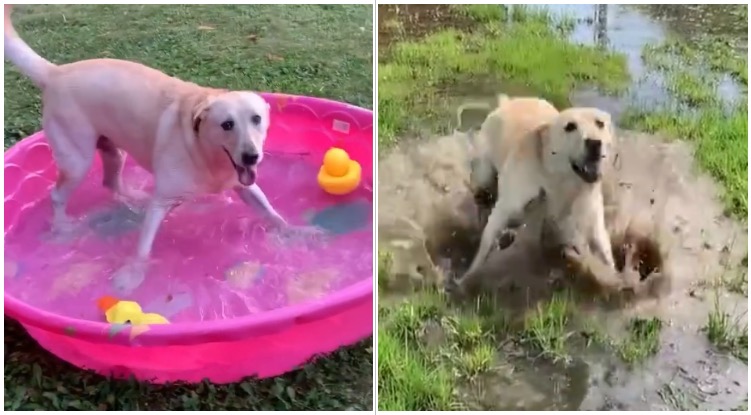 Stevie the Wonderdog is a five years old yellow lab that was born with Cerebellar Hypoplasia.

Cerebellar hypoplasia is a disease that denotes an inadequate development of the cerebellum, a section of the brainstem largely responsible for modulating motor impulses. Affected dogs and cats therefore fail to move normally, especially when it comes to maintaining normal balance, posture, and coordination.

CH was still never able to stop Stevie from living his best life and dancing in every puddle he comes across. Stevie parents also opened their Wonderdog a Instagram account where they share his daily adventures and his occasionally dance shows. So make sure to follow Stevie and show him the love he deserves. 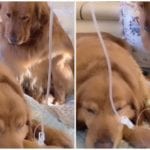 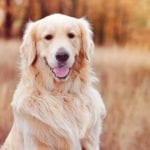