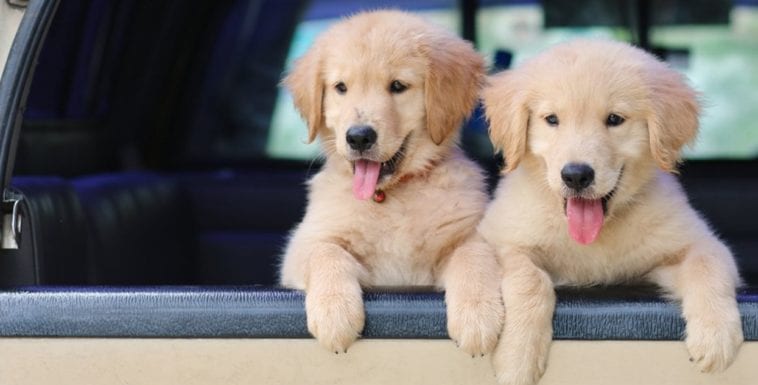 Firstly, you need to know that getting a dog is the best decision you can make. Fur balls bring love and a special feeling to your home. Most importantly, each dog is special in its own way and deserves a special name. If you want to get a boy dog, you must think about unique boy dog names for your puppy. If you want to get a girl puppy, there are also a lot of beautiful names,

However, many people struggle with choosing the right name for their dog. After going back and forth, they usually deal with the most basic names. There’s nothing wrong with that, but there are so many unique names too.

Look for a name that suits your dog’s personality. When you like a name, ask about its meaning. By using the name, people will be able to immediately infer what your dog really is. For example, a dog named Bolt is certainly fast and has good reflexes.

In addition, the dog breed plays a big role. Some names are more appropriate for small dogs and some for large ones. Although it all depends on the personality.

When choosing a name, also pay attention to the number of letters. Names with two or three letters are the best option. Firstly, the dog will remember his name more easily. Secondly, when training and calling a dog, you will pronounce a name that consists of a smaller number of letters easier and faster.

See also  How To Keep Your Dog Safe During The Winter

Bruce – French. King of Scotland in the 14th century

Cannon – French. ‘Official of the church’

Drake – Same as above

Odin – The god of Norse mythology, identified with art, culture and war

Perseus – In Greek mythology, Perseus was the son of Zeus and Danae’

River – A popular British name for people who love nature

Titus – Name of a Roman emperor in the first century 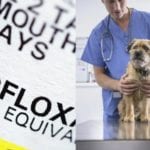 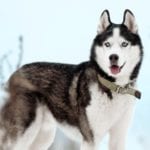