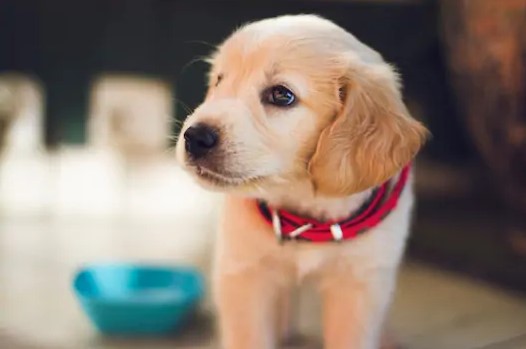 Dogs are man’s best friend and they treat their humans like family. Now, we have a video that truly testifies the statement.

The clip, which cropped up on TikTok, speaks what do dogs think about their humans.

As the video beings, we see a golden retriever named Bella sitting on a bed. Along with the adorable pooch plays a voice over in the background that expresses her feeling. “Dear diary after 1,562 days of asking my human not to leave, not to ever leave, he has finally listened.” Bella then goes on to add, “Most of my days now spend staring at him or following him at a distance of one and a half feet,” it says.

Towards the end, the four-legged being has wished that the days continue to be like this as they are truly heaven.

The caption of the clip reads, “#goldenretriever #quarantinelife #happyathome.”

Since being shared online, the short clip has been viewed over 3 lakh times and has received over 39,000 times. 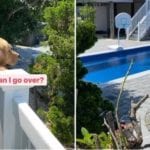 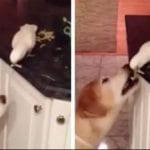