After a court found that breeding brachycephalic pups has only resulted in sick dogs, Norway has virtually outlawed the breeding of English bulldogs and Cavalier King Charles spaniels.

According to the Daily Mail, the Oslo District Court ruled on Monday that selective breeding the dogs violates Norway’s Animal Welfare Act, which mandates breeders to breed healthy dogs. The animal welfare group that filed the action, Animal Protection Norway, stated that French Bulldogs and Cavs bred to meet specific appearances—already have too much health problems. That is making responsible breeding impossible.

“The bulldog’s man-made health concerns have been known since the early twentieth century. This decision has been long delayed “Animal Protection Norway’s CEO, Shild Roaldset, stated on the organization’s website.

Norwegians, on the other hand, can still have crossbred dogs with a French Bulldog and Cavalier. In an ideal world, this would eliminate some of the health issues that both breeds experience.

What are brachycephalic dogs?

According to the American College of Veterinary Surgeons, brachycephalic literally means “short-headed.”

English and French Bulldogs, Bull Mastiffs, Boston Terriers, Boxers, Pugs, Shih Tzus, Lhasa Apsos, and Pekingese are all popular brachycephalic breeds. Mixed-breed dogs who got this trait from brachycephalic forebears can also be labeled as brachycephalic.

Brachycephalic dogs have drastically shortened snouts that almost make them appear flat-faced, which distinguishes them from breeds with shorter snouts.

What is the deal with brachycephalic breeds?

Bulldogs and Cavalier King Charles spaniels are two of the most popular dog breeds in the United States. While they’re quite popular—and many families adore them—owning one of these breeds usually entails frequent trips to the veterinarian.

Both of them are a brachycephalic dog breed. These “flat-faced” breeds are predisposed to brachycephalic syndrome, which can result in vomiting, exercise intolerance, obesity, and breathing difficulties.

According to studies, selective breeding altered the size and shape of the bulldog’s body to suit our human needs, resulting in a flatter face and a bigger body, putting the dog’s overall health at risk.

Obviously, these are still dogs worth loving, but if you do decide to adopt one, make sure you do so from a reputable breeder that does the appropriate health exams. 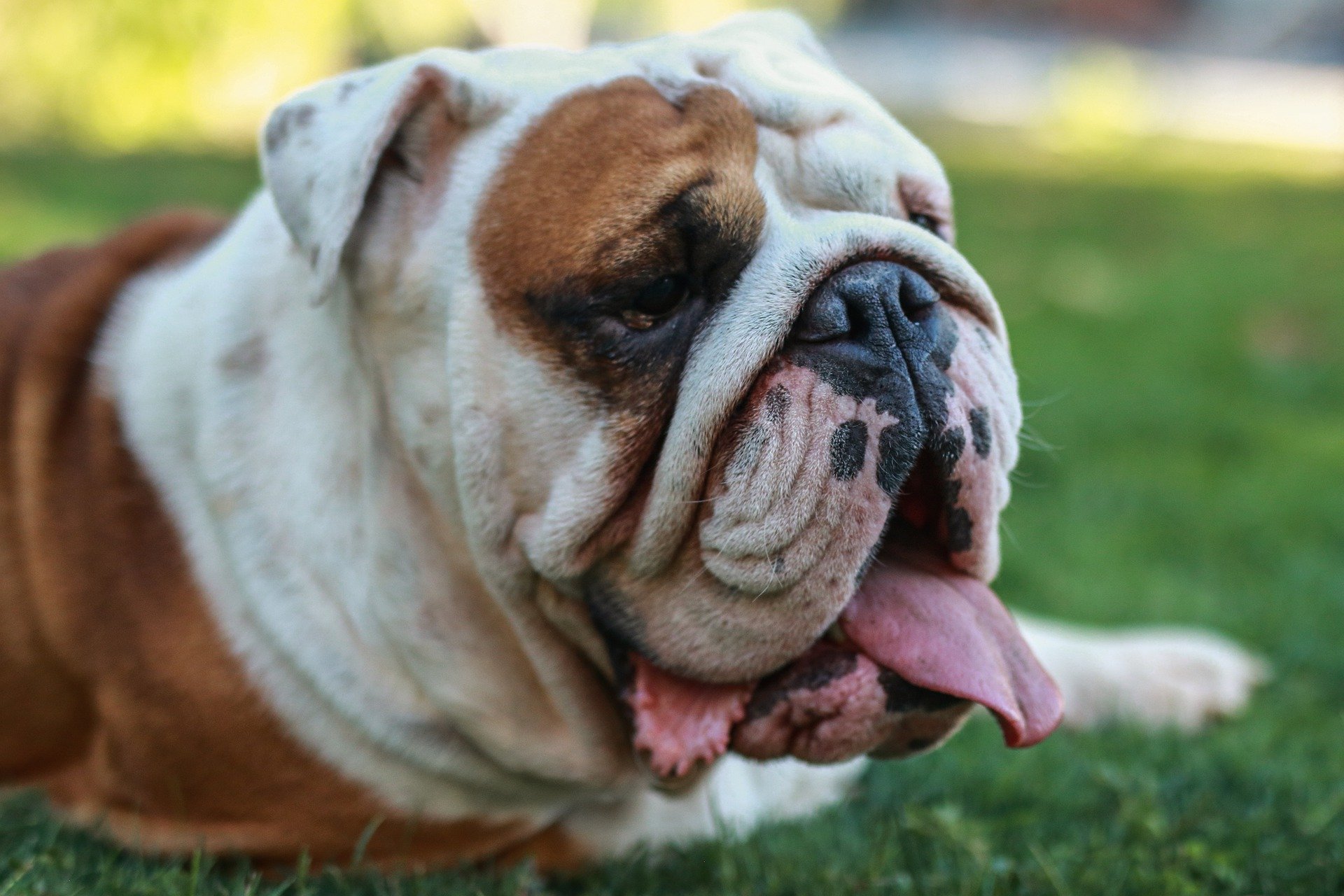 Bulldogs and Cavalier King Charles spaniels are two of the most popular dog breeds in the United States.

Is this the answer to healthier dogs?

While Animal Protection Norway hailed the decision, detractors, notably the organizations that were sued in the first place, cautioned that it might not have the desired effect.

The Norwegian Kennel Club, the breed clubs, and the breeders implicated in the Animal Protection Norway case all breed responsibly and aim to produce healthy dogs, according to a spokeswoman for the organization. However, backyard breeders and puppy mills are the real problem here.

While some brachycephalic dogs can have a long and healthy life, most of them will experience at least some health issues.

That does not mean that your French Bulldogs or Cavalier King Charles spaniels don’t deserve your love. But we have to warn you — if you are not ready for some possibly high vet bills, these dogs aren’t the ones for you.

Should we ban breeding too?

In my humble opinion — no, we shouldn’t. Like we already said, these dogs are one of the most popular breeds in the US. Banning them just wouldn’t be realistic. Instead, we should focus on more responsible breeding. The health of these puppies should always come first.

In addition to that, every potential owner of any brachycephalic dog breed should be ready for frequent visits to the vet and changing his lifestyle to his dog’s needs. These pups don’t do too well in hot climates, and excessive exercise sessions definitely aren’t for them either.