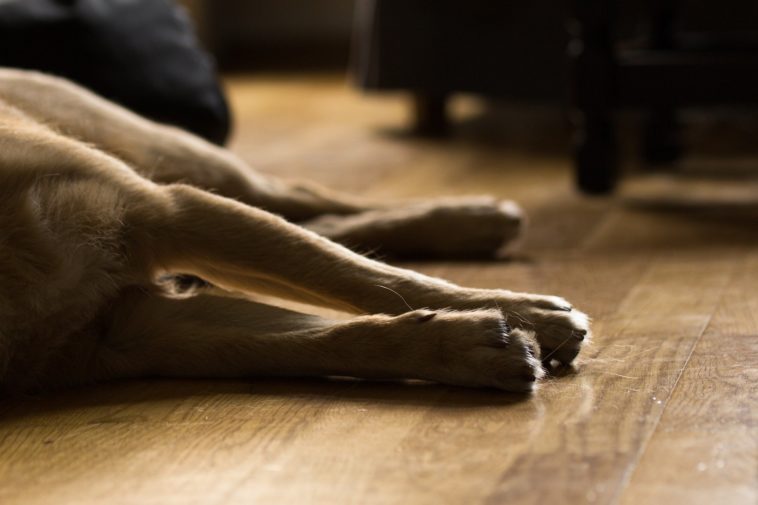 Where are your dog's knees, and do they have elbows?

Humans have knees and elbows, so we can move our limbs. But do dogs have knees? And if yes, where is a dog’s knee? Well, the answer to that question might actually surprise you.

But, we won’t only answer where your dog’s knee is, we’ll also take a closer look at a dog’s anatomy. Knowing some basic dog anatomy can be helpful in many situations. For example, when your dog hurts themselves and you want to explain to your vet what happened.

It can also come in handy when you’re talking to your vet and they’re using terminology that is too complicated.

Where is a dog’s knee?

Dogs come in different sizes. But, small, medium, or large, it doesn’t really matter. A dog’s anatomy is the same. Just like it is with humans! Dogs have legs, paws, a tail, two ears. But do they have knees and elbows?

But, it’s better to show you where your dog’s knees are, instead of explaining it to you.

Your dog’s knee isn’t really called a knee. It’s actually called the stifle joint. That joint basically connects the femur, which is the dog thigh bone, to the tibia and fibula, the lower leg bones, and the patella, which is like their knee cap.

FUN FACT: Your dog is basically walking on its tiptoes!

Where is your dog’s elbow?

While we’re looking at a dog’s anatomy, let’s also see where their elbows are! Seeing your dog’s elbows is a bit easier. Again, we’ll show you where your dog’s elbow is instead of explaining it to you.

Even though your dog has no hands, they still have elbows and wrists. Your dog’s elbow joint is made up of three separate bones, the radius, the ulna, and the humerus.

We all want our dogs to forever be healthy and happy. But sadly, that’s not always the case. Dogs are susceptible to many hereditary health problems. Especially problems that are connected to their elbows.

The two most common knee-related health problems in dogs are:

One of the most common knee problems among dogs is a dislocated knee cap, also known as Patellar luxation.

It’s when the kneecap, also called the patella, dislocates from its normal position. This condition was common among smaller dogs. But over the last couple of years more and more large breeds have been affected too.

We don’t know the actual reason behind this issue, but one of the causes is a traumatic injury to the knee. But, generally speaking, any dog can suffer from it. Symptoms of Patella luxation are:

If you notice these symptoms in your dog immediately contact your vet. The sooner you treat it, the better it will be for your dog.

Another very common knee problem in dogs is arthritis. Arthritis affects all of your dog’s joints and is usually found among older canines or overweight dogs.

There are many causes of arthritis in dogs, for example, infections, trauma, and stress to the joints. But, usually, it’s a result of genetic predisposition and aging. Arthritis is a hereditary problem, so in most cases, there is no way to prevent it. Your dog’s joints will slowly start to degenerate and there is no way to stop it.

But, what you can do is make sure your dog eats healthy food and gets enough exercise. If your dog eats nutrient-filled food and gets enough exercise in form of walks and different games you’re helping their joints stay healthy for a bit longer. It’s also good if you keep your dog’s weight in check, this way you’re reducing the stress on their knees.

If your dog already has arthritis some of the available treatments are:

If your dog is obese it would help if they lost weight, this can really improve their condition.

You can also read our other articles on canine arthritis: 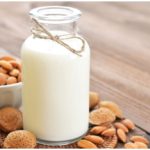 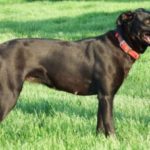