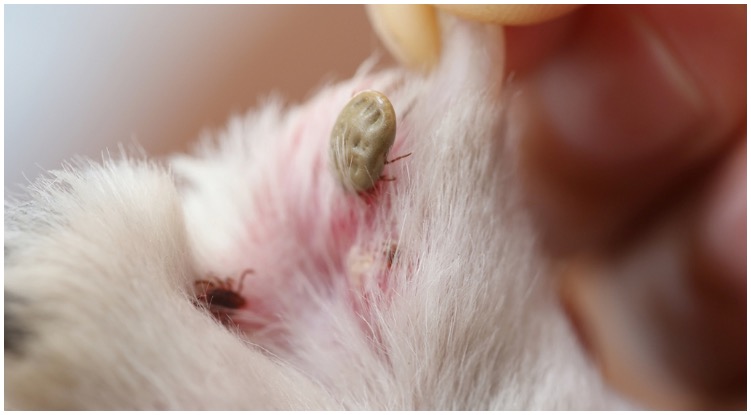 Anaplasmosis in dogs is a common canine infection. It is caused by the anaplasmas parasite. Just like with many other diseases, ticks are the carriers of anaplasmas. Sadly, many dogs are affected by this disease. However, there are ways to treat and prevent it. It’s up to every dog owner to learn about this condition and how to avoid it. So if you want to learn more about anaplasmosis in dogs, keep on reading.

How does anaplasmosis occur in dogs?

Many dogs carry anaplasmas in their bodies without them being visibly ill. It is assumed that about a third of dogs in the US have already come in contact with anaplasmas without showing symptoms. But it has not yet been clarified how. For now it is clear that some dogs can fight the infection themselves.

However, if the disease does occur, treatment is necessary. You have to take your dog to the doctor early. That’s why it’s so important to know what the symptoms of this illness are.

Symptoms of anaplasmosis include:

How does the vet diagnose anaplasmosis in dogs?

In order to diagnose anaplasmosis in dogs, the veterinarian takes blood and sends it to a lab. There, the blood is either examined for antibodies or platelet measurement takes place.

Platelets are often present in low numbers. However, a negative test does not give any reliable indication that there is no disease. The antibody test provides more reliable results.

But the antibodies are only present in the blood several weeks after the actual infection. That’s m why this test only makes sense then. The parasite is also visible under a microscope.

Now that we know what causes the disease, let’s talk about treating it. Thankfully, it is possible to treat. But you and your vet will have to act fast. The best choice are antibiotics. Antibiotics destroy the anaplasmas and stop their spread in your dog’s body.

But antibiotics can irritate the dog’s stomach. Therefore, the dog should always receive the medication after a meal and not on an empty stomach.

Besides the antibiotics, your vet will also want to treat the symptoms your dog is showing. If your fur baby is also bleeding internally, blood transfusions may also be on the table.

Increased fluid loss, such as diarrhea or vomiting, can be compensated for by infusions. If necessary, painkillers can also be used. In some cases, single antibiotic therapy won’t be sufficient, and your dog will have to go through several.

What is the prognosis of anaplasmosis in the dog?

If the treatment of anaplasmosis in the dog takes place early after the first symptoms appear, the prognosis is generally favorable. Advanced anaplasmosis, which is only treated late, often shows a less favorable prognosis for the remaining life expectancy, as the consequential damage is already more severe.

Therefore, it is important to recognize and treat the dog’s anaplasmosis as early as possible. But prevention is still key, and to prevent anaplasmosis you have to prevent your dog getting bit by a tick.

How to prevent anaplasmosis?

Like we already said, the most effective way to prevent anaplasmosis is by lowering the chances of your dog getting bit by a tick.

Dog owners should avoid areas with ticks as much as possible. To prevent bites, you can also use chewable tablets, spot-ons or collars that contain active ingredients that prevent the ticks from sucking blood or kill them early. Most active ingredients against ticks are also effective against fleas and certain mosquitoes, which also transmit diseases. .

Dog owners who are planning to stay in particularly vulnerable areas should first contact a veterinarian about the necessary protective measures. This will recommend appropriate preparations that support the prevention of tick and anaplasmosis infestation.

Some of our other health-related articles: 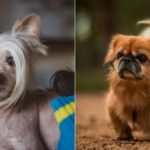 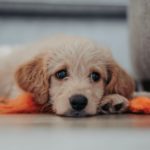