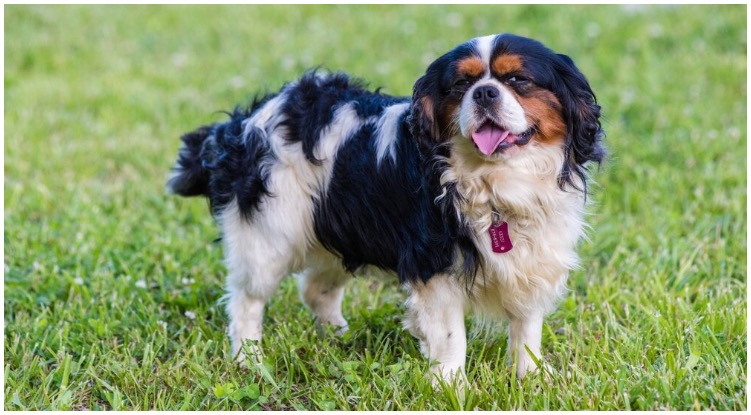 You are probably already familiar with the Bernese Mountain Dog. However, did you know that this breed also comes in a smaller, downsized version? It’s called the Mini Bernese Mountain Dog, and they are as adorable as they sound! They are known for their calm demeanour and small size.

So if you desperately want a Bernese Mountain Dog, but don’t have enough space — than this might be the solution for you. You get all the positive qualities from the regular-sized dog but in a smaller package.

However, there are a few things that you should know before deciding to adopt a Miniature Bernese Mountain Dog.

So how miniature is the Mini Bernese Mountain dog? They tend to stand at around 12.5 inches (32cm) tall when they’re fully grown. And they weigh between 11 to 17 pounds (5 to 11 kilograms). This is much less than the full-sized Bernese Mountain Dog that averages close to 100 pounds, making the miniature version a better choice for people with a lack of space.

Most commonly, the Bernese Mountain Dog will have three colors. In most cases, the colors are white, brown, and black. However, each dog will have the colors distributed differently. So if you decide to get two, for example — you will have no problem to tell them apart.

One of the possible ones is mitral valve disease. This is a heart valve condition that could in worst case scenarios lead to heart failure.

They might also experience a few issues with their hips and joints. These conditions will get worse as they age.

The miniature Bernese Mountain Dog will have an expected life span of between 7 to 10 years. This is somewhat shorter than the life expectancy of other smaller dog breeds.

Now that you now the basics about their size and health, what to expect from the personality of a Mini Bernese Mountain dog? Similarly to their larger parent breed, the Mini Bernese is a relaxed and friendly dog breed that will fit in most lifestyles.

They love to be around their humans and will do whatever they can to be near you as often as possible. While even regular sized Bernese dogs think that they are lap dogs — the Mini Bernese can actually fit in your lap.

They are very social dogs and will have no problem at all to meet new people or animals.

However, it might take a little while to get used to strangers. The Mini Bernese loves to display their affection through frequent pets and cuddles. As a result, they tend to make great family pets.

Even though they are the mini version of the Bernese dog, they still need a lot of exercise! This can also be a way for the two of you to bond. Additionally, you will also make sure that both you and your dog stay in great shape.

They have very high energy levels. That’s why you will need to spend at least one hour per day playing with them.

Long walks and occasional hikes are a great way to exercise. You can also try to take them to the dog park, playing games like fetch. Most Mini Bernese Mountain dogs will act pretty well even without a leash.

As a longer-haired dog breed, your Miniature Bernese Mountain dog will shed frequently. So make sure you groom him appropriately.

Brushing at least a few times a week and getting a good vacuum will help you a lot. Make sure you don’t bathe them more than once a week. This could remove the protective oils from their skin.

If you like to do your own dog grooming then make sure you get some dog-specific shampoo and consider getting a dog dryer. This could save you a lot of time in the long run.

Now that you learned so many things about the Miniature Bernese Mountain dog, you might be wondering — how do they become so small?

Well, there isn’t one universal way. Instead, there are different ways in which these dogs could end up being miniature.

Believably the most common way in which a Bernese Mountain dog becomes miniaturized is with the creation of the Bernedoodle.

The Bernedoodle is a crossbreed between the Bernese Mountain dog and a Poodle.

This ties back to the reason above. Bernese Mountain dogs can be bred with other breeds that are significantly smaller in size.

When you take a dog that also looks similar, especially in coloring, you end up with a crossbreed that still looks like a Bernese Mountain dog, just smaller.

Dwarfism is a genetic condition and is referred to scientifically as chondrodysplasia. It causes significantly smaller height in dogs than normal.

And although dwarfism can result in shortened limbs for dog’s, it creates other health problems as well. Especially in relation to their bones. 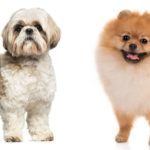 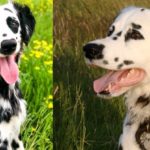