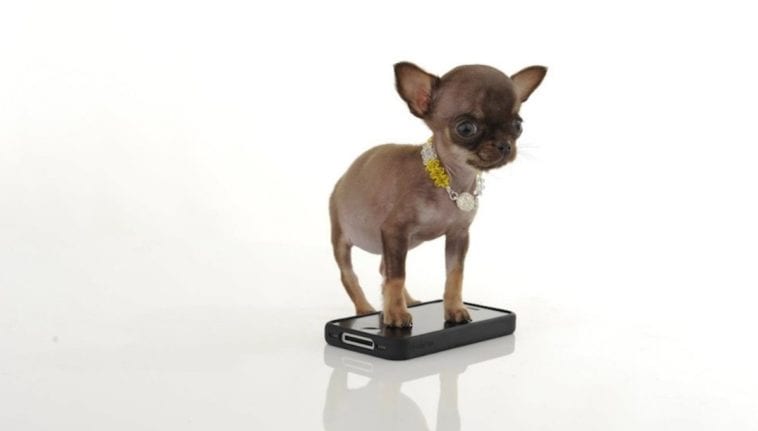 Small dogs win people’s hearts every day. Those little fur balls are impossible to dislike. You can take them everywhere, put them in a bag, and most importantly, they don’t need a lot of space. Have you ever wondered what the smallest dog in the world looks like?

The Smallest Dog In The World

Milly lives in Puerto Rico with her owners, Vanessa Semler and Edwin Davila. They say it wasn’t easy for the first 6 months, they had to feed her using a dropper and because of her small weight, they weren’t sure if she would survive. Her mouth was so small she couldn’t breastfeed and she could fit in a teaspoon. It now has about 1 pound and can literally fit in your pocket.

What’s even more interesting is that Milly loves to pose when she sees the cameras around her. Her owner says that whenever she takes a picture, Milly sticks out her tongue. When they are out with her she is a real sensation because you can not seen often a dog like her.

The Chihuahua is a type of extremely small dog. However, don’t let their size fool you because they have a great personality. As for the color of the hair, they can be black, brown, beige, or with spots. Their coat can be long or smooth. Chihuahua stand at 5 to 8 inches tall and weigh around 6 pounds.

Chihuahuas love spending time with people and cuddling. This breed is careful with strangers, so draw the attention of new people in the environment to slowly get to know your pet. They are great family dogs and do not require too much care. They require a minimum of grooming and exercise.

In terms of health, they are considered a healthy dog ​​breed. However I can get Collapsed Trachea, Hypoglycemia, Heart Murmur, … 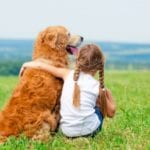 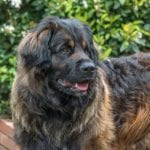