If you are a dog owner and lover, chances are that you also love movies where dogs play a major role. One of them is Disney’s 2008 animated movie named Bolt. However, have you ever wondered — What kind of dog is Bolt? Well, you are not alone, and we are here to answer that question.

What kind of dog is Bolt

In the movie, Bolt is an incredibly brave and adventurous pup who isn’t afraid to fight crime as the superdog that he is.

But what breed would Bolt be in real life?

Although the creator of the movie, Joe Moshier, never directly referenced Bolt’s breed, he indicated that Bolt’s character and appearance was based off a White German Shepherd puppy.

However, Bolt wasn’t supposed to be one specific breed, even though his physical characteristics resemble the ones of a White Shepherd. 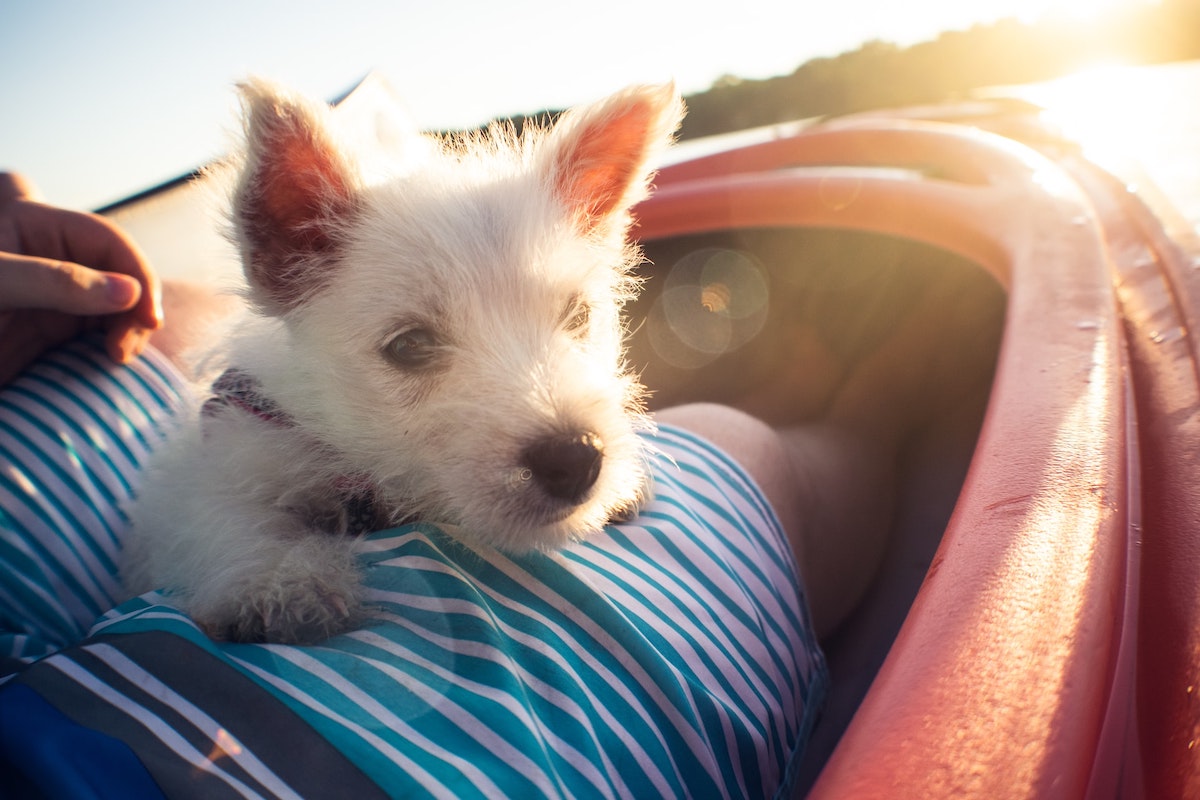 Photo by Alain Pichot on Unsplash

What kind of dog is a White German Shepherd?

And then the isolation of this trait and the breeding begins. At first, kennel clubs weren’t too happy about it and White German Shepherds were even banned from registration in Germany.

Even though they were banned in their native country, they became quite popular in the US and Canada. The very first breed club was then established in 1969. Thanks to that, they made their way into mainstream kennel clubs and were recognized as an independent dog breed in 1999.

White German Shepherds are almost identically built to the regular German Shepherds. They are large and muscular, standing tall at more than 25 inches and weighing up to 90 pounds. Because of their strong figure, they are often recruited as security, military or police dogs.

Their arguably most prominent feature are their perky and erect ears. Their profiles are sharp and angular, and their pointed ears add even more rigidity to their appearance. This is also seen in Bolt’s profile in the movie.

Other features that Bolt and White German Shepherds have in common are their large and bushy tails. The bushy tail can be attributed to the Shepherd’s double coat. That’s why they are notorious shedders and aren’t for the ones who despise vacuuming.

What kind of dog Bolt is isn’t only obvious due to his physical characteristics, but also due to his personality traits.

There are many scenes in the movie where Bolt acts just like a classic White German Shepherd.

Just like Bolt, White Shepherds are a confident and intelligent breed. They love to learn new things which is why they make such good working breeds.

Bolt being a “superdog” just perfectly embodies the whole aura of White Shepherds.

Shepherds are amazing watchdogs and very protective of their family, especially children that they have been raised with.

In the movie, when Bolt becomes separated from Penny, his sole dedication is finding his way back to her. This exhibits the true-to-life nature and loyalty of the White Shepherd.

Another thing that Bolt has in common with White Shepherds is that they thrive on being active. These dogs need plenty of exercise and they are anything but lazy.

Even though Bolt may only be loosely based on White German Shepherds, there is no doubt that that’s exactly the breed that he is. He acts and looks the part.

The signature pointed ears and bushy tail perfectly resemble the ones of a White Shepherd. But it seems that the personality of this dog breed was transplanted onto him as well.

While it can’t be proven 100% that this is the breed that Bolt was based on, everything is directing to that. 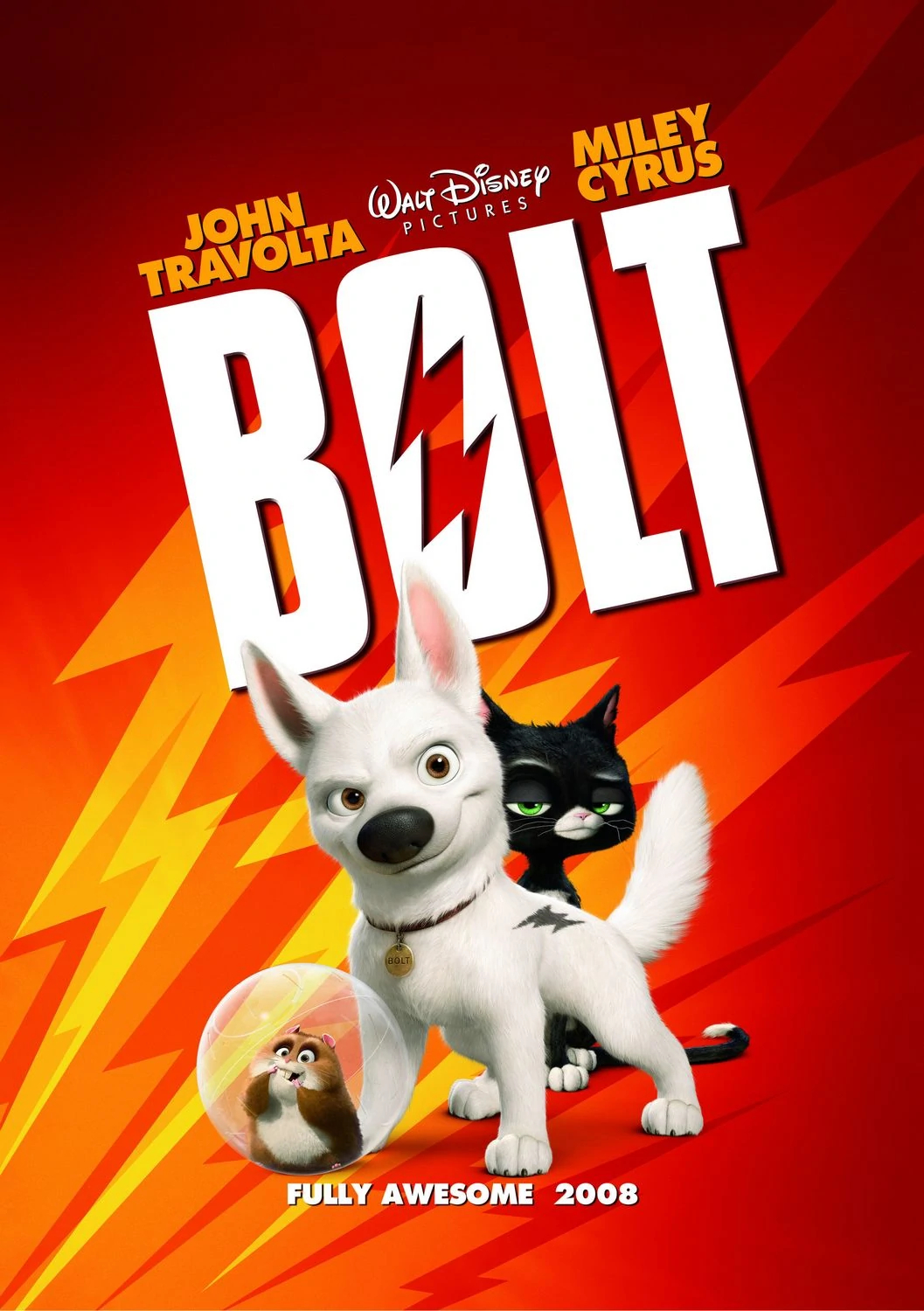