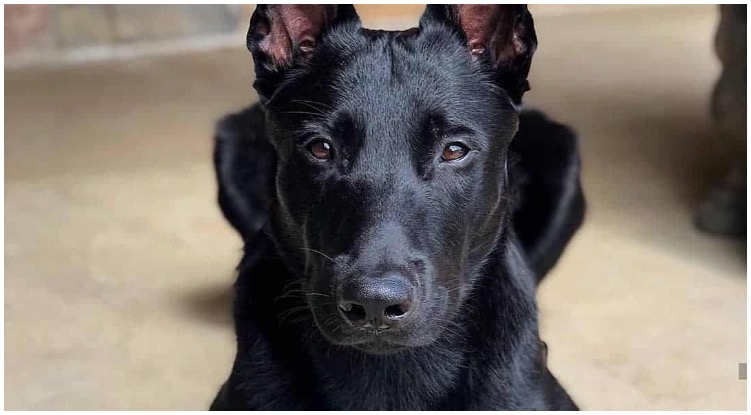 If you are looking for an elegant black dog that will be a great companion, consider the Black Belgian Malinois. In case this is your first time to hear about this breed, let’s start with some basics. The Malinois is a short-haired variety of the Belgian Shepherd. They come in tan and black. However, in this article we will talk about the black Belgian Malinois. However, these two are in no way two separate dog breeds. The only difference really is the color of their coat.

So if you want to learn more about the short-haired Belgian Shepherd, keep reading this article.

History of the Belgian Malinois

The roots of this breed lie in the “Noord-Brabant” region in Belgium. They reach back as early as the 18th Century. They were mostly used as guard dogs and herding dogs.

Personality of the Black Belgian Malinois

This breed has all of the qualities of a working dog breed. They are extremely intelligent and powerful. It is not without reason that the Malis are considered excellent service dogs. They are powerful and reliable guard dogs. However, they will never become aggressive for no reason. Their personality is fearless and they will do whatever it takes to protect you.

They are full with energy and will always give you their full commitment. A typical representative of this breed is a lively and fearless dog that is still friendly and sweet. They are strongly tied to their family and are considered loyal and affectionate. The black Belgian Malinois gets along well with other pets and humans. However, they do need early socialization.

Appearance of the black Belgian Malinois

The Belgian Malinois has an elegant but yet strong body frame. While many people confuse them with the GSD, they are a bit more square and smaller built. They have a proportionally large head with erect ears, that make him look a lot taller. The fur is a bit longer on the neck where it forms a collar.

When it comes to the color — this one is pretty obvious, huh? The black Belgian Malinois has a black, short coat with a beautiful shine to it.

Since the black Belgian Malinois dog is only mentally mature at the age of three, you should slowly approach their training. Be consistent, but not too strict with your sensitive puppy. Only with a sensitive and positive training will your dog truly thrive. If your dog is left alone for a longer period of time, he may become anxious. The Belgian Malinois is pretty prone to separation anxiety, so if you have a super busy schedule — this isn’t the dog for you!

Activities with the black Belgian Malinois

These dogs have to be active! That’s why they make such great rescue or service dog. They make especially good police and military dogs. However, they will have to go through the training process.

They are also great companions for sports activities such as jogging, hiking or cycling. Many representatives of the breed also like to go swimming. Consequently, visiting a dog-friendly swimming lake in summer is a great idea.

When it comes to health issues — the most important thing is to find a reputable breeder. Serious breeders will try to avoid hereditary diseases such as hip dysplasia. With good care and healthy dog food, the dog can turn 14 years old.

Is the black Belgian Malinois the right dog for me?

Mali is a dog willing to work that is not suitable for everyone. This active dogs demands an equally active owner. Active people living in a rural environment would be ideal for him. They are a great companion for jogging or other sport activities.

The Malinois is still a popular service dog at the military and police. During the First World War, they mainly served as registration dogs and helped the Red Cross. They are also said to have made ambulance transports. There is hardly a military today that does not count a few representatives of this breed at their team. A particularly heroic representative of the breed is the a male Belgian Malinois named Cairo. He helped the US military track down Osama bin Laden. As a dog of the SEAL, he even got his own armor as well as a special night vision device. 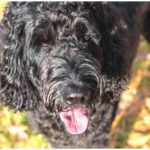 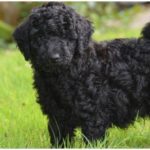