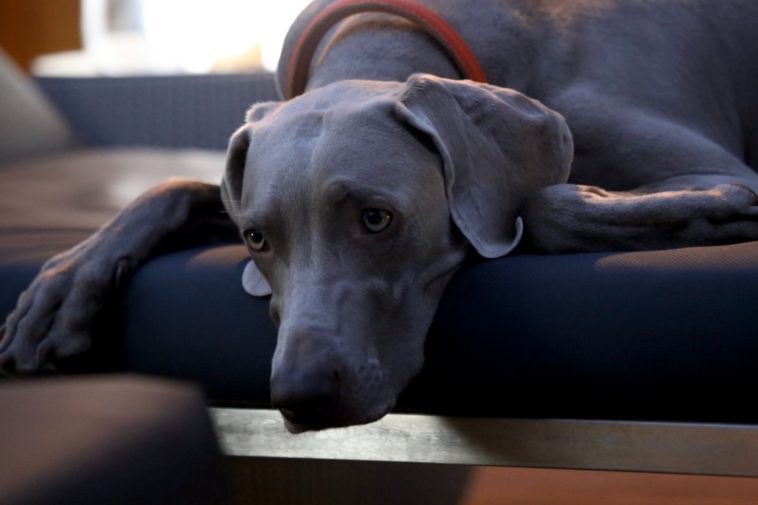 Great Danes are amazing dogs. Loving, loyal and gentle. But, did you know that they come in many different colors, including blue! That’s right, the Blue Great Dane is real!

Besides the Blue Dane, we also have the Harlequin Great Dane and the Merle Great Dane. All of which are special in their own way.

Even though they come in different colors, all Great Danes are the same character-wise.

They are probably the best-natured dogs in the world. They are sweet and affectionate. These dogs love to play and just snuggle up with you. Basically, the Great Dane wants to be wherever you are.

But, they can also be protective. If they think you need defending, they will defend you!

If all Great Danes are the same, how is the Blue Great Dane special? What is it that’s interesting about them? That’s worth mentioning? Well, there are many things.

What’s interesting about the Blue Great Dane is that they can be many shades of blue. And, they can also be born with blue eyes. But, sadly their eyes will turn brown with time.

Now, this is going to be confusing. The genetics that is behind coat colors is complicated. But I’ll try to explain it as best as I can.

Firstly, a dog’s color is created from two pigments: eumelanin and pheomelanin. Both have a default color, but they can also be altered by different genes.

The black coat is caused by the eumelanin pigment. But, there are other genes that turn the black color into liver, blue or isabella, or violet. They have that recessive gene that turns their black coat into a blue coat.

This pigment also affects the eyes and the nose. That’s the case with the blue Great Dane.

Secondly, we have the pheomelanin pigment. It’s a red pigment that covers shades like deep red, yellow, orange, gold, and light cream.

All the shades of blue

So, where does the blue color come from? The blue color is a result of a recessive blue gene. For a Great Dane to be blue both parents must carry the recessive “blue” gene.

The thing is, these dogs aren’t that rare. But, they are difficult to breed. This is because even if you have two parents with the blue gene. It doesn’t have to mean that the puppies will have a blue color.

The possible tones of blue you can find in Great Danes are:

So, let’s explain the different shades of blue.

A Steel Blue GD is the only blue GD that is recognized by the American Kennel Club.

These dogs are fawn-colored, but they have blue patches on their face. It kind of looks like a blue mask. The area around their nose and eye is a charcoal color.

The Blue Brindle has a regular brindle base of fawn with blue stripes rather than the regular black.

These Great Danes are iconic. They have a white base coat and dark patches. So, they kind of look like a Dalmatian. But their patches aren’t black, they are blue or gray!

These dogs are rare. They have a dark blue or brownish blue coat with a black spotting slate.

But, does your blue Great Dane change color as they grow up?

Yes, their color will change a bit as they grow up. Their color can become richer and deeper. But it can also become lighter.

Some color changes can also happen because of the following:

The coat color of dogs can sometimes affect their health. But that’s not the case with the blue Great Dane.

The health problems of this dog is the same as any other Great Dane color.

Some of the most common health problems of Great Danes are: 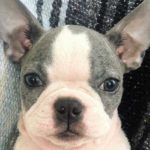 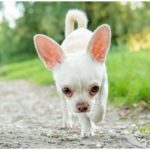