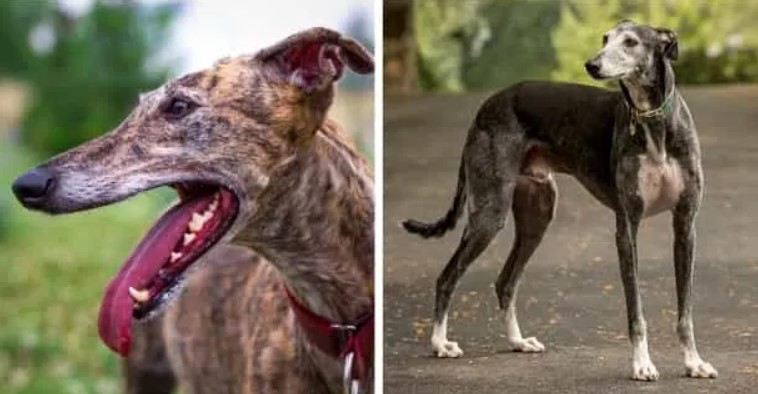 There are many dogs with long muzzles

A dog’s muzzle is its most important trait. With more than 300 million receptors, they can capture almost anything from a mile away. Some dogs have short muzzles, but we also have the long nose dog.

Although they have the same functions, the snout of dog breeds is never the same. They have different shapes, lengths, sizes, colors, etc.

Dog breeds with long, large snouts are Borzoi, Doberman, Whippets, and German Shepherds for example. But there are many more.

All of these dogs have a long and protruding snout and a strong sense of smell and they like to sniff!

So, let’s take a look at dog breeds with long muzzles.

Long nose dog – These dogs have the longest noses

A dog’s nose makes it possible for them to track smells that are even far away. There are even dogs that are trained to track down people – be it looking for missing people or fugitives. A DNA sample is enough for the dog to fixate on the person. It is possible for dogs to pick up a scent over a distance of up to six miles and follow it.

Besides that, a dog’s nose can track smells not only over long distances but also through obstacles like bags or even walls. Trained search dogs are able to sniff out money that is in hidden safes behind wall paneling. When looking for people, dogs can also perceive smells underground!

And the dogs from our “long nose dog” list, are absolute champions of sniffing and searching.

The Borzoi originally comes from Russia. Because of their speed, they were mostly used as hunting dogs in the past. But, they are generally considered to be very calm, friendly, and independent.

Now, the Borzoi has by far the longest snout of all dogs. A Borzoi named “Eris” is holding the title of long nose dog with a muzzle that is 31 cm or about 12.2 inches long.

We also have to add that their long snouts are reinforced by their triangular mouth structure so that the dog’s nostrils can achieve the best results during the hunt. Besides that, this dog is very independent, athletic, and respectful. They have a high dominance drive but are still very patient and gentle.

The Doberman originated in Germany and owes its name to its breeder, he had the same name. What makes these dogs special is that they are very loyal, watchful, and fearless.

They have a strong temperament and are very self-motivated. In addition, they are smart, caring, and loyal companions. They are one of the toughest, most loyal dogs you will find.

Sadly, because the ears and tail are considered weak points in dogs, they were usually cut off. But, what’s another trait of the Doberman is their relatively long snout.

Despite being the number one bodyguard among dogs. The fearless Doberman has one weak spot – the cold. Because they have hardly any body fat, it is difficult for them to stay warm in the winter.

While you’re here, read our other articles on the Doberman:

A small dog with a long snout – the Dachshund! This is a German breed of dog and they are friendly, easy to work with and make good companions or lap dogs.

According to the American Kennel Club Official Dachshund Breed Standards, an adult standard Dachshund should weigh between 16 and 32 pounds and stand between eight to nine inches tall.

The dachshund is a small breed of dog from the hunting family. They have a muscular body and short legs. Since their muzzle is long and flat, they have a great sense of smell.

It’s also important to mention that they can sometimes be a bit aggressive towards their owner. But, they still need a lot of attention and affection.

While you’re already here, read more about the Dachshund breed:

The German Shepherd, like the retriever, is one of the most versatile dogs. They have a wolf-like appearance with erect ears and a long muzzle. This dog breed is the second most popular dog breed in the world after the Labrador Retriever. The reason for this is their obedience and their intelligence.

German Shepherds have excellent training skills. They obey and focus on morality, strength, and wisdom. This means that they can also be used as assistance dogs for disabled people, search and rescue dogs, police and military dogs. This breed definitely belongs on our long nose dog list.

As the name suggests, the Galgo Español originally comes from Spain. Although they were hunting dogs in the past, it is also a popular family dog.

In addition, these dogs are also often crossed with other hunting dogs in order to pass on the speed of the breed. But besides being super fast, they also have a long snout.

What’s interesting is that the Galgo Español is not only cat-friendly but also behaves very much like a cat. He sleeps a lot, licks his paws, and moves very elegantly. 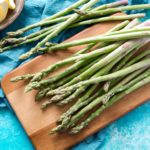