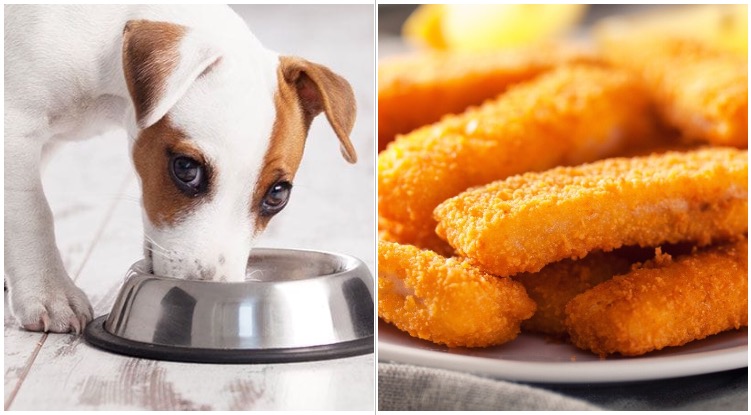 Fish is generally considered to be healthy. Not only for humans, but for dogs too. But what about fish sticks? Fish sticks are usually deep fryed, and can be pretty greasy and full of calories. However, if prepared correctly, like baked in the oven, they can be an ok option. But are they also ok for canines? Can dogs eat fish sticks?

To find out if your furry friend can enjoy some fish sticks, keep reading this article.

What are the benefits of feeding your dog fish sticks?

Generally speaking, fish is healthy. It’s a great source of protein, and makes an amazing alternative for all canines that are allergic to chicken. And there’s a lot of pups with a chicken allergy.

Additionally, fish is also rich in omega-3 fatty acids, which are essential for maintaining a healthy coat in your dog, reducing the risks of arthritis but also some other inflammatory conditions in dogs. Additionally, it can also help with other bodily functions.

What are the potential hazards of feeding your dog fish sticks?

Unlike other types of fish, store-bought fish sticks are usually made of a white fish species that doesn’t contain a lot of nutritional value at all. Especially when compared to fish such as salmon or mackerel.

Fish sticks don’t offer all of those health benefits that other types of of fish do. They do however raise a few concerns when it comes to your dog’s diet.

Frozen fish sticks are deep fried and battered. That’s why they absorb so much fat when being prepared. Too much fat in your dog’s diet can be problematic for many different reasons. First of all, the obvious one — it will lead to weight gain, which can then lead to obesity. In addition to that, a diet rich in excess unsaturated fats can lead to pancreatitis. That’s a serious medical condition that could even lead to death.

The fish sticks that are available in most grocery stores most commonly contain a lot of flavoring agents such as salt and other types of spices. Those spices sometimes even include garlic and onion powder which can be incredibly toxic to canines.

In addition to that, frozen fish sticks also contain a lot of sodium, which can also mess with your dog’s health. Dogs aren’t supposed to eat high amounts of sodium and it can negatively affect their kidney function.

If you want to safely add fish sticks to your dog’s diet, forget about the deep fryer and additionally try to avoid the commercial fish sticks that are full of salt and spices. Instead of frying the sticks in oil, try using an air fryer or bake them in the oven. That way they won’t be so greasy and you don’t have to feel guilty feeding them to your dog. However, even then you should only give them to your canine as an occasional treat.

Alternatively, you can make your own homemade dog treats using fish. Or you can be on the lookout for fish sticks made out of a more high quality fish that is richer in nutritional values and offers more health benefits. 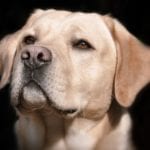 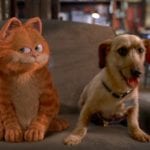