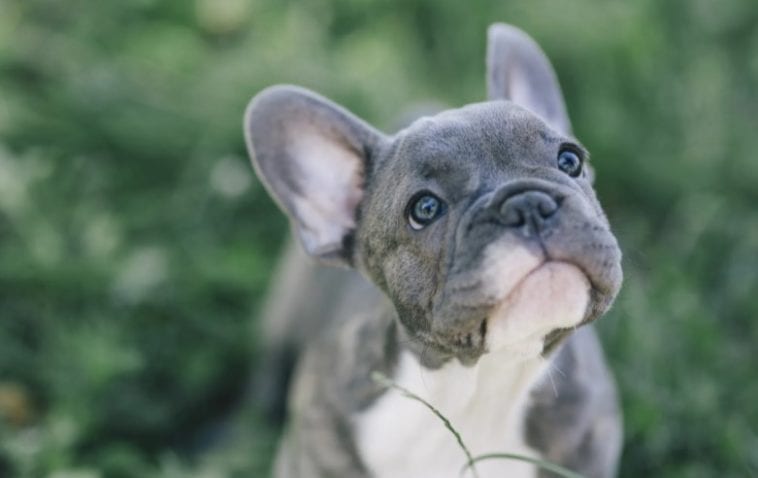 The French Bulldog has a unique appeal

The French Bulldog is in the top five most popular dogs in the US, according to the AKC. This breed is basically a Bulldog but a miniature version! They have a very interesting look to them, with “bat ears” that are their trademark! They are very adaptable and can live with anyone! Singles, couples, families with children, other pets!

It’s these traits (but also many more) that make the French Bulldog the perfect dog for anyone!

Frenchies, how the French bulldog is also lovingly called, make great pets. They are loving companions who thrive on human contact, so you won’t ever feel lonely! They belong to the smaller-sized breeds growing about 11 to 12 inches tall. When it comes to their weight, males weigh 20 to 28 pounds, and females 16 to 24 pounds.

Also read: Bulldog – All You Need To Know

As mentioned above, the Frenchie is very affectionate and loyal. They love to spend a lot of time with their family. If you’re very busy and know that you’ll have to leave your dog alone for long periods of time, maybe the Frenchie isn’t for you.

This breed will thrive with an owner who spends a lot of time at home, for example if you work from home. They’ll enjoy just lying next to your feet while you work. They will probably also follow you from room to room. That’s how much they love being around their owners!

READ  What Essential Oils Are Safe For Dogs?

Frenchies tend to be a bit mischievous, so they need an owner who will be consistent, firm, and patient with them.

Besides this, they are also very smart and will learn very quickly! That is as long as you make it seem like a game and keep it fun! Even though they don’t need a lot of exercise, to keep their weight under control daily walks are advisable.

There are a few illnesses that the French Bulldog is susceptible to. It doesn’t mean that every Frenchie will get these diseases, but you should still be aware of them.

Allergies: Allergies are very common among dogs. There are actually three types of allergies you should look out for:

Patellar Luxation: This is also called “slipped stifles” and it’s a very common problem in small dogs. Patellar Luxation is caused when the patella is not properly lined up and slips in and out of place. This causes lameness or an abnormal gait in dogs.

Also read: Dachshund – What You Need To Know

Besides these, Frenchies tend to get the following diseases too:

In short, the French Bulldog is a great dog. Sure, they might look a bit funny, but beauty is in the eye of the beholder, right? Besides their special looks, the Frenchie is a dog with many qualities. If you want a pet who will be loyal and always by your side, the Frenchie is the dog for you! They hate being left alone and thrive on their owner’s attention and love. 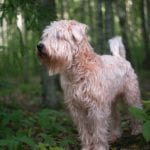 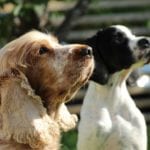