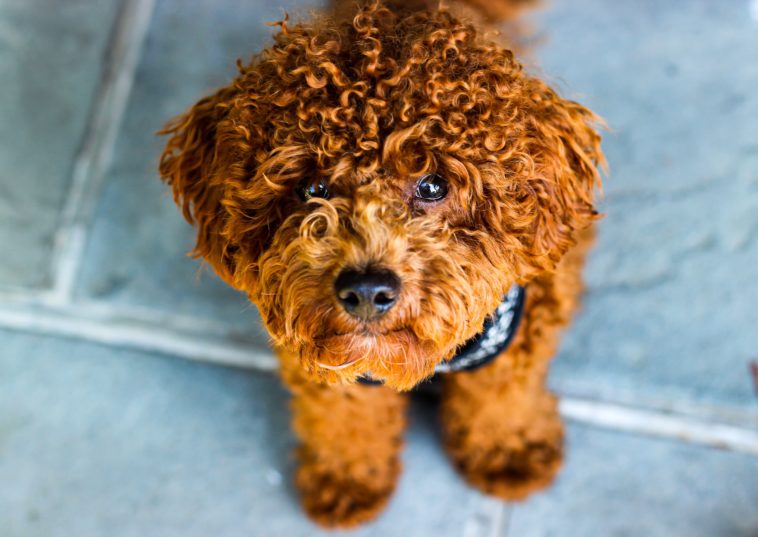 Poodles come in many sizes and colors, but it's the red Poodle that gets the most attention

Poodles can be many different colors. For example, brown, black, and even red! All of them are beautiful, but the red Poodle has something special to it. And they are very rare. You won’t often see a red Poodle.

But, where does the red color come from? And are they any different from other Poodles?

Poodles are usually great dogs and pets. They are affectionate and smart. So, is the rare red Poodle the same? After all, we know that coat color can affect the health of a dog. So, can it affect their personality too?

Red Poodle – What to know

A red Poodle is a purebred Poodle. And they look exactly like every other Poodle and they have the same character too. So, there is no difference there. They are also recognized by the AKC.

According to experts, the unusual red color comes from a recessive gene that darkens the apricot or brown color of a Poodle’s fur. This gene is called the “Rufus” gene.

Just like any other Poodle, the red comes in three sizes too, miniature, toy, and standard.

FUN FACT: The red color in Poodles became official in 1980.

But, where do they come from? What’s the history of the red Poodle?

Breeders created the red Poodle. But this took a lot of time. And the person who is behind this rare shade is called Ilse Konig.

As mentioned, it was a very long process before the red Poodle came to life. It took many years for breeders to get to the Poodle standard, but with the red coat color.

On the first tries, they didn’t get the size they wanted. In the next couple of tries, they realized the puppies didn’t have the Poodle personality.

But, in the end, they managed to get the perfect red Poodle.

So, how rare are they? Obviously, we know now that red Poodles are rare. But how rare are they really? Well, depends on what you mean by rare. In the care of this Poodle, the demand is very high.

Everyone wants their Poodle to be red. But the problem is that breeders can’t deliver. And even if you manage to get your hands on one. Be sure that there is a long waiting time until you actually get your puppy.

When doing research for this text I read that many people believe that red Poodles are crazy. At first, that didn’t make much sense to me, so I read more. And here’s what I found out.

Red Poodles are not crazy. The coat color of the Poodle doesn’t change their personality. That was maybe the case back in the ’80s when they were still trying to create red Poodles. But, breeders perfected this Poodle. They got to a point where there is no difference between brown Poodles, black poodles, or red Poodles.

Why people might think this is not the Poodle’s fault. It can be a result of bad breeding practices. Some breeders don’t care about the puppies’ well-being and development. So, some of these poor canines can have problems with brain development. Because of this they can act a bit crazy and be out of control.

But, if you get your red Poodle from a good breeder then you can expect them to be loyal, alert, and smart. And not crazy at all.

But, how much do red Poodles cost, is there any difference there?

But don’t be surprised if the breeders in your area want more for them.

Red Poodles are standard Poodles. They have the same personality and appearance, with the difference that they are red! So, when you get a red Poodle, you’re getting a loyal and loving dog. You’re also getting a smart canine that is easy to train and can learn pretty much any trick and command.

Many people think these Poodles are crazy. The truth is they are not crazy, but they can have brain development problems. Because the demand for them is so high some breeders turn to questionable ways in getting more red Poodle puppies.

They don’t care about the dogs, their health, or their development. So, they are not crazy, but their brain might not be developed enough. Because of which they tend to act weird. 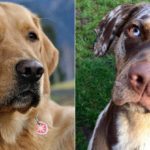